Sesame seed oil is one of the oldest oil-seed crops ever cultivated by humans, with use dating back thousands of years. The crop has been recorded amongst texts and artwork of ancient civilisations and has been used to make everything from wine and oil, to religious offerings and beauty products.

The flowering sesame plant is native to Sub-Saharan Africa but is naturalised in many countries around the world – where it is typically grown for food, cosmetic and medicinal use.

While there are many varieties of sesame, Sesame indicum is the most commonly cultivated and is extremely drought-resistant. This drought-resistance combined with its labour-intensive harvesting methods, means sesame is a perfect crop for small-scale farmers in developing countries like Uganda, where Fairoils sources its seeds.

Fairoils’ sesame seed oil project is a real success story – working with low-income subsistence farmers in the Ochero County of Northern Uganda. Fairoils works with a trusted partner in Uganda who provides field officers and extension staff as well, while co-ordinating the collection of the crop. Additionally, it has involved the instalment of community wells throughout this project area to ensure a more reliable clean drinking water supply, as well as the purchase of oxen to make the ploughing of individual member’s fields easier.

Fairoils is also in the process of establishing another sesame project within its Lunga Lunga project on the Kenyan coast.

Sesame belongs to the Pedaliaceae family and is an annual plant growing from 50-100cms in height, with sharp oval leaves. The flowers vary in colour from yellow to white to blue. The seeds are contained in pods 2 to 8cm in length which naturally split open (‘shatter’) when it reaches maturity – thus the famous saying “open sesame”!

Once the sesame seed has been collected from the farmers in Ochero, it is road-transported east across the Kenyan border to Fairoils’ processing facility in Athi River. Fairoils secures seed at the farm gate and pre-finances the purchase of seed to give farmers a secure market and fair price. Each farmer has, on average, five acres of land on which they farm a variety of crops including millet, sorghum and maize, along with cash crops like cotton and sesame. The farmers, through the field officers, learn new techniques to manage this crop, ensuring they get the best possible yield by managing soil conditions, and using more efficient harvesting techniques.

The sesame is harvested twice a year by hand before being transported to and pressed at, our state-of-the-art equipment at Fairoil’s Athi River facility. The seed is screw-pressed at controlled temperatures to reduce damage to the oil’s natural components.

Sesame seed oil is high in Omega 6 (Linoleic) fatty acids and has high antioxidant activity. Sesame seed oil has a reputation as a stable oil, resistant to oxidation. This stability is attributed to its tocopherol content. The total tocopherol content of sesame oil ranges from 330-mg/kg to 1010-mg/kg oil according to the Codex Standard. In addition, sesame seed oil’s stability is further enhanced by the presence of major lignin compounds – sesamolin and sesamol, antioxidants which also promote cell integrity.

Fairoils has an annual capacity of 150 metric tonnes. 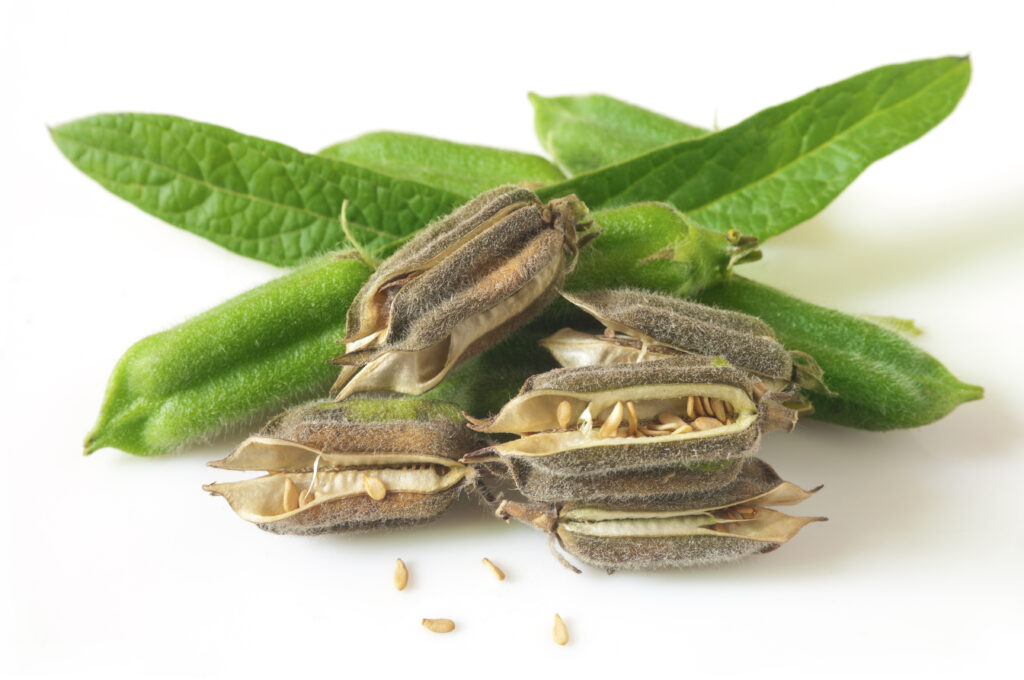 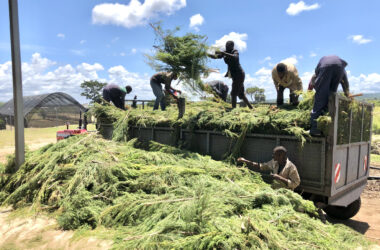 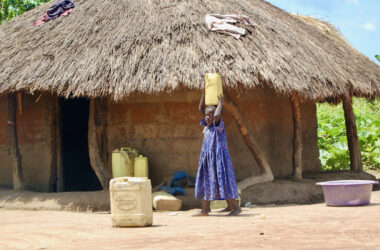 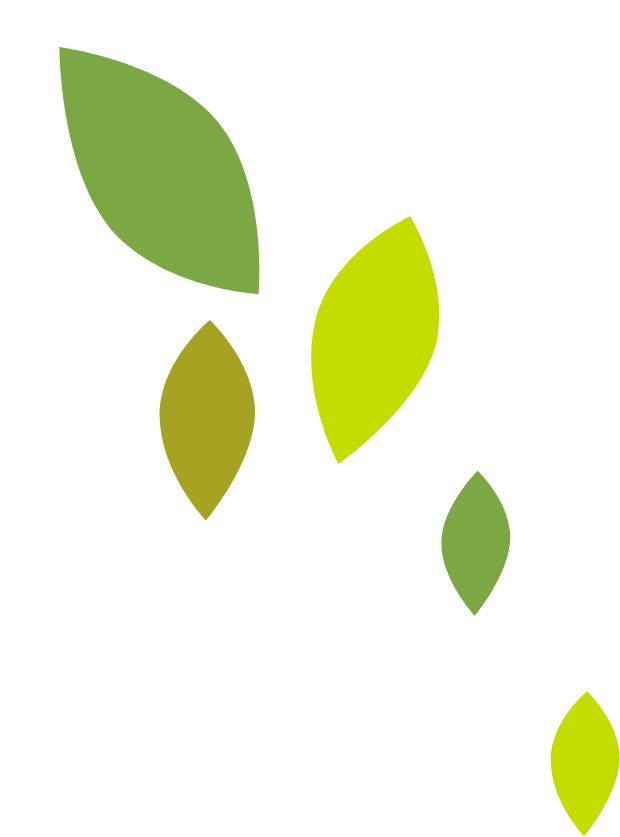